I’m a professor emeritus of Mathematics at the University of Utah, presently visiting the Ohio State University. For the last seven years, I have also held a visitig scholar position at BICMR, the Beijing International Center for Mathematical Research at Peking University. Next year (2019-20), I will be visiting the Collège de France in Paris. After that, back to New York City. 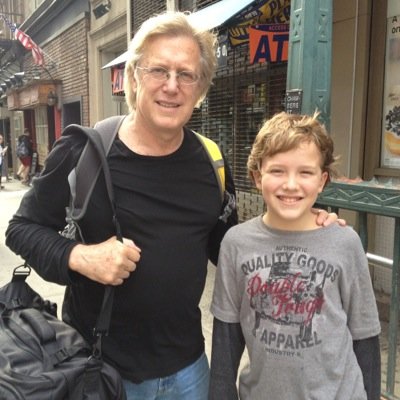 Now he is taller than me. 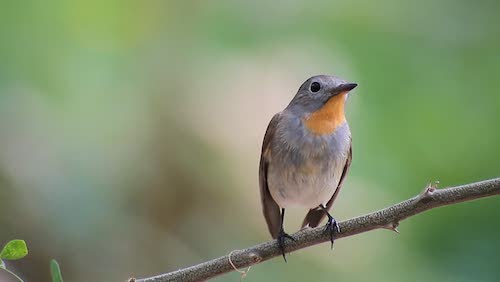